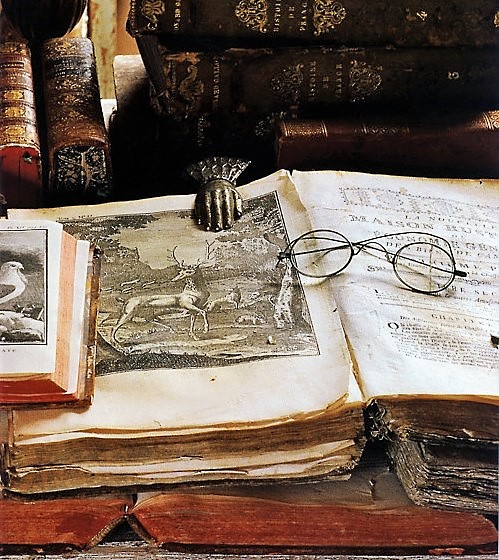 I found an intelligence that surprised me at every turn, and which, in itself, gave the true character to the humanity of which I was the subject. I repeatedly found copies of your standard English authors, in retired dwellings where one would not expect to meet any production of a cast higher than an almanac, or a horn-book; nor were they read with that acquiescent criticism which gives a fashion to taste, and which makes a joke of Moliere better than a joke of any other man.

Young women (with whom my situation, no less than my tastes, oftenest brought me into literary discussions) frequently surprised me with the extent of their acquaintance with, and the soundness of their opinions concerning the merits and morality of Pope and Addison, of Young and Tillotson, and even of Milton and Shakespeare. This may sound to you ridiculous, and certainly, if taken without a saving clause for the other acquirements of my female critics, it is liable to some exception; but I repeat I have often known professed blues acquit themselves with less credit than did several of my passing acquaintances at the tea-tables of different New-England inns. 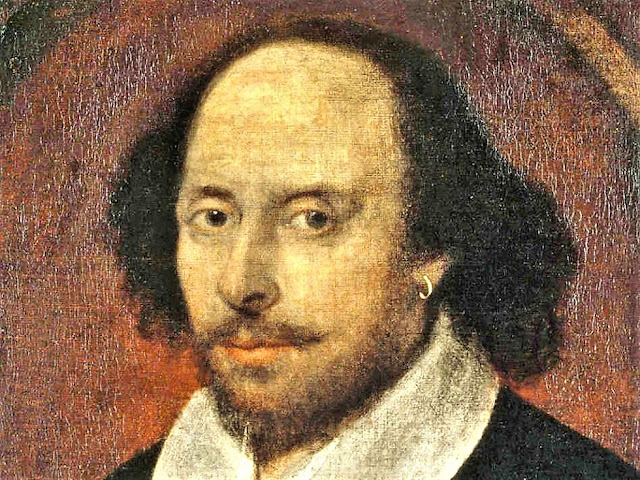