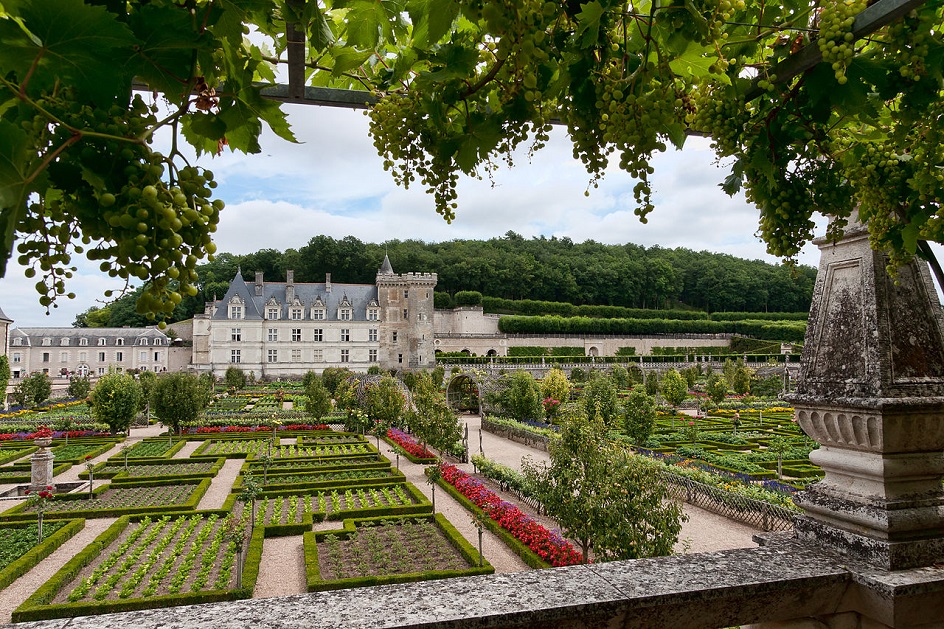 The Château de Villandry, Indre-et-Loire, France, was constructed in the 1500s, reportedly on the spot where King Philip II of France (1165-1223) once met Richard I of England (1157-1199) to discuss peace.   Its Renaissance gardens include a water garden, ornamental flower gardens, & vegetable gardens.

During the French Revolution, the property was confiscated, & in the early 19th century, Emperor Napoleon acquired it for his brother Jérôme Bonaparte, who had married Betsy Patterson in Baltimore, in 1803. Across the Atlantic, Napoléon, who was already planning his coronation as well as anticipating marriages for all his siblings with the major royal houses of continental Europe, was none too pleased to learn of his 19-year-old brother’s marriage.

Napoleon ordered his brother back to France demanding that the marriage be annulled.  Jérôme ignored Napoleon's initial demand, that he return to France without his wife. Furious, Napoléon ordered that Betsy be forbidden from landing anywhere in continental Europe but encouraged his brother to continue on without her. Napoléon offered her an annual pension of 60,000 francs a year, if she would only agree to leave & relinquish the Bonaparte name. Betsy refused. 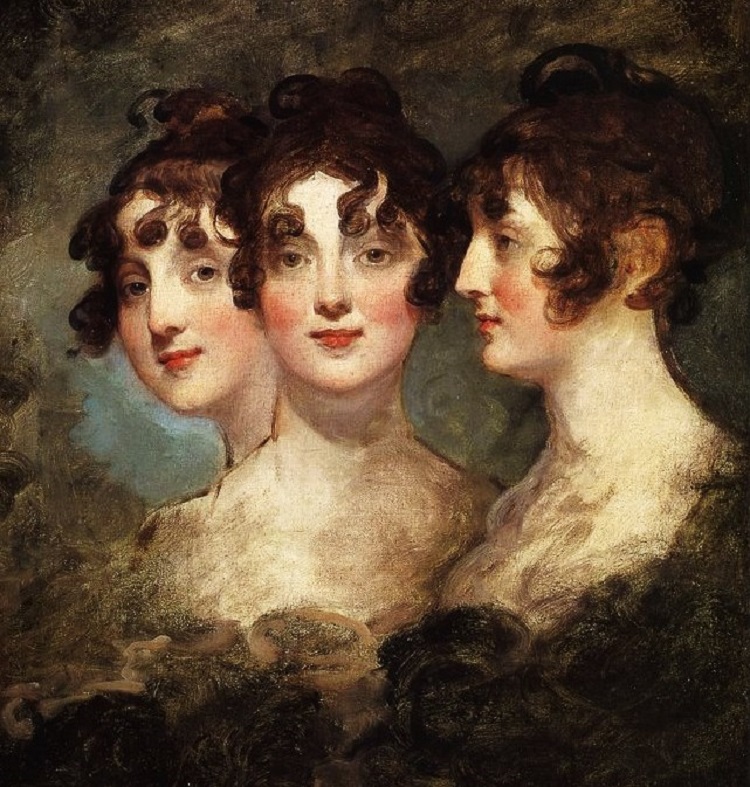 Promising to sort things out & have her received in proper state, Jérôme went off to reason with Napoléon, assuring poor pregnant Betsy, who was left behind in neutral Portugal, that he would do everything he could to sort the situation out. He never returned.  She bore him a son in 1805, & returned to America.  Jerome got a new wife without benefit of a legal divorce & the Château de Villandry. 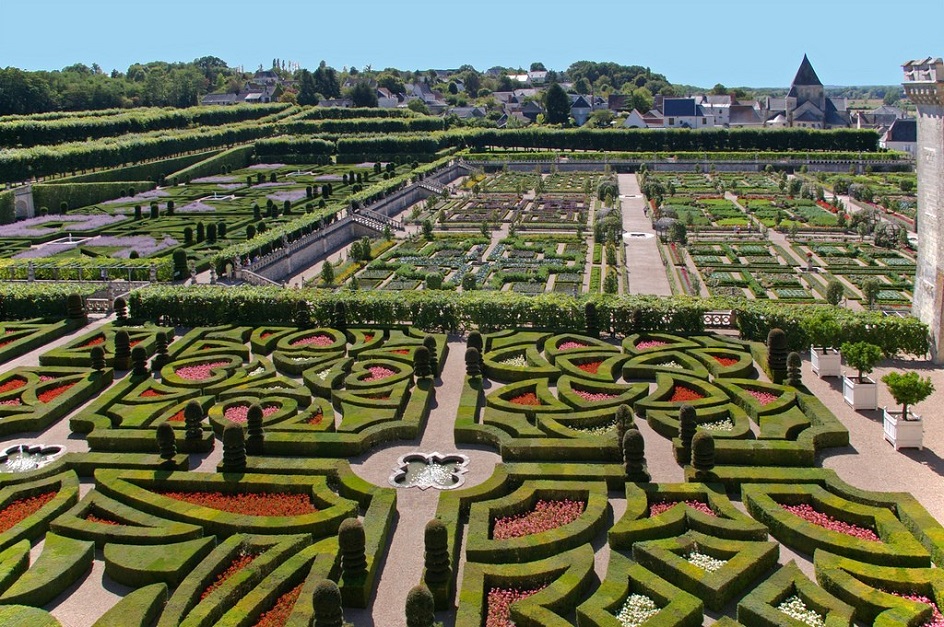