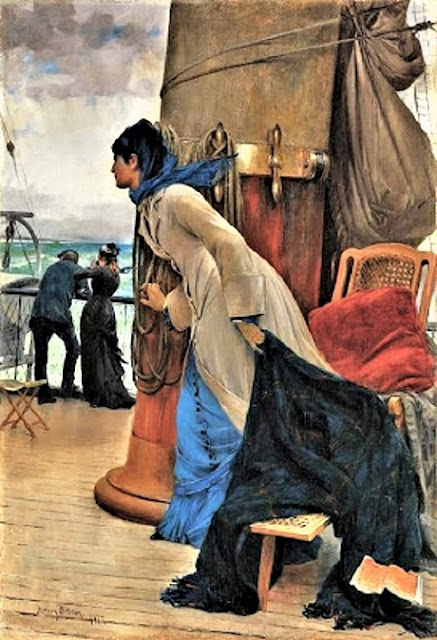 Such works are rarely indexed, so only patient perusal of individual volumes will uncover the details. In these often overlooked sources you can explore important questions of gender, class, race, and national identity and observe interactions among people of different cultures.