Why is June 19th celebrated as Juneteenth? 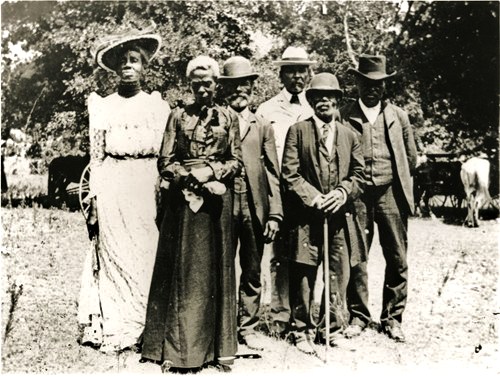 June 19th marks 2 anniversaries.  On June 19, 1862, President Abraham Lincoln signed into law a bill that was passed by both the House and Senate declaring,

"Be it enacted by the Senate and House of Representatives of the United States of America in Congress assembled, That from and after the passage of this act there shall be neither slavery nor involuntary servitude in any of the Territories of the United States now existing, or which may at any time hereafter be formed or acquired by the United States, otherwise than in punishment of crimes whereof the party shall have been duly convicted.”
Martha and Pinkie Yates in a buggy decorated for the annual Juneteenth celebration in front 319 Robin St. in the Fourth Ward (c.1895-1905). (Houston Metropolitan Research Center, Houston Public Library)

This law would ban slavery in the existing & future federal territories of the United States. The federal law followed the April, 1862 emancipation of the slaves in the District of Columbia. It preceded the Emancipation Proclamation of January 1, 1863, & the 13th Amendment to the U.S. Constitution, which was passed by Congress on January 31, 1865 & ratified on December 6, 1865. 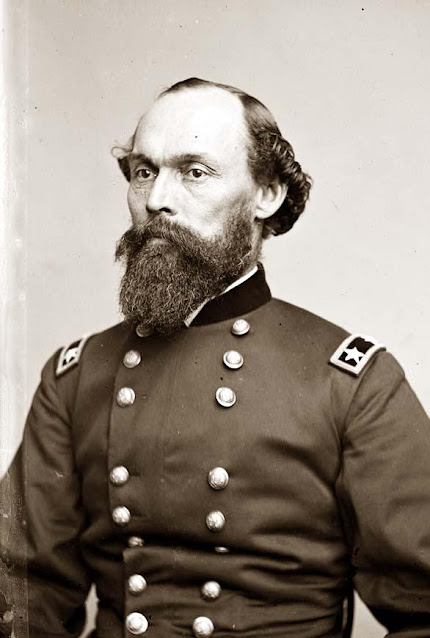 On June 19, 1865, a declaration was made in Galveston, Texas by Union Army Major General Gordon Granger stating that:

"The people of Texas are informed that in accordance with a Proclamation from the Executive of the United States, all slaves are free. This involves an absolute equality of rights and rights of property between former masters and slaves, and the connection heretofore existing between them becomes that between employer and free laborer."
Emancipation Day celebration in Richmond, Virginia, ca. 1905.

Despite the fact that the Emancipation Proclamation had been issued 2 1/2 years earlier & the 13th Amendment was awaiting ratification by the states.  The pronouncement, during this period of legal limbo for slaves, was greeted as a momentous occasion all the same. What has since been known as “Juneteenth,” this day marks the celebration of the end of slavery in the United States.
Juneteenth celebration in Eastwoods Park, Austin, 1900 (Austin History Center)