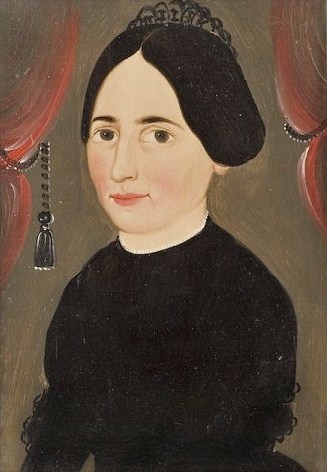 George Hartwell (1815–1901), whose niece Elizabeth Hartwell married a Hamblen son, James Hamblen, and who also lived in Boston during the time that Prior lived there. Hartwell returned to his home state of Maine, living in Lewiston, where he was a respected portrait, sign, window-shade, & banner painter. He moved to the home of his nephew Harry Hartwell in the neighboring town of Auburn, about just before his death at the age of 86. ;

J. (Jacob) Bailey Moore (1815-1893) of Candia, New Hampshire.  For a brief time he worked in Boston before returning to New Hampshire.   During his life he worked as a journalist, which was the profession of his father, and as a phrenologist as well as an itinerant artist;

William W. Kennedy (1817-1871), was born in New Hampshire & worked as a portrait painter in New Bedford, Massachusetts; Ledyard, Connecticut; and Berwick, Maine from 1845-1847. He moved to Maryland in 1849 or 1850, living at various locations in Baltimore with his wife & 3 children until 1869.  No direct relationship to Prior has been found, other than that he published an advertisement in New Bedford similar to advertisements used by Prior;

E. W. Blake was listed in the Boston City Directory as a physician at the Boston Lunatic Hospital living on Beach Street near Harrison Avenue in Boston in 1843. From 1844-1849, he was listed at 28 Harrison Avenue. Both locations were within easy walking distance of Prior's residence on Marion Street. Blake was apparently influenced by Prior, as he frequently used a small-size format similar to that used by Prior and had a simple style, not realistic. Blake's portraits, except for 2 known signed paintings, have usually been attributed to Prior or to the Prior-Hamben School. 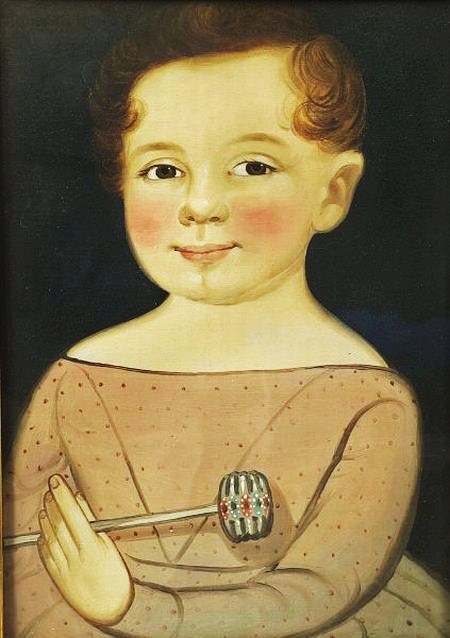 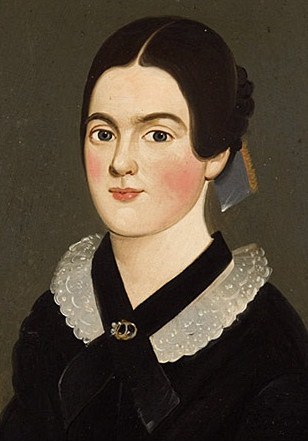 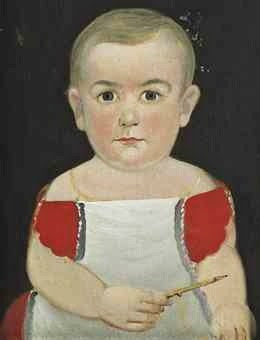 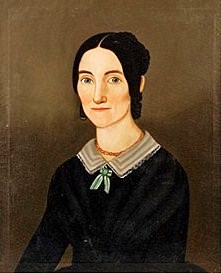 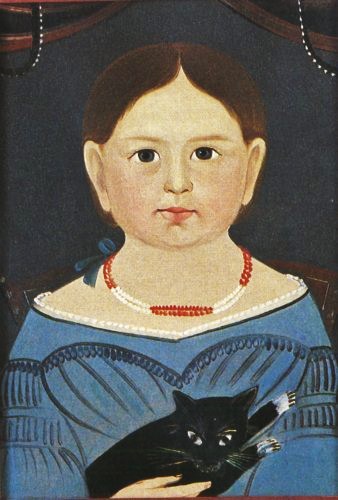 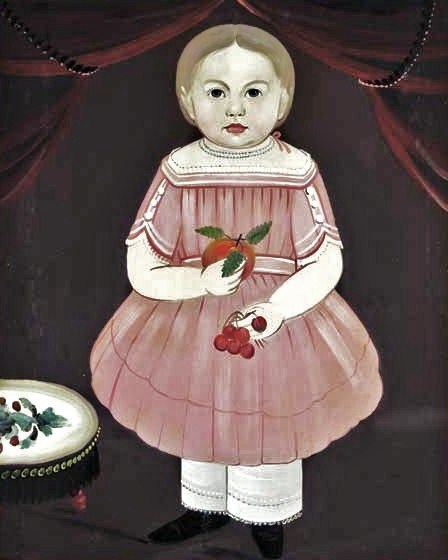 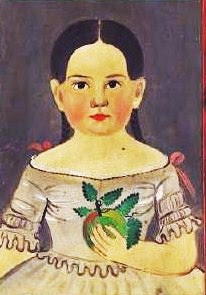 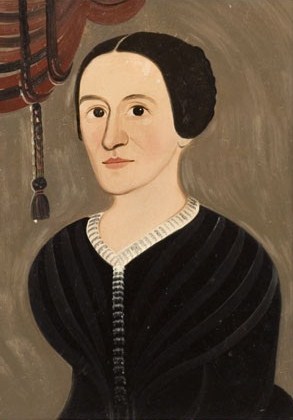 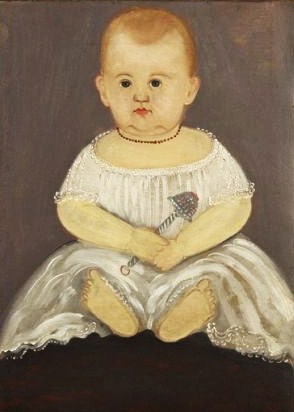 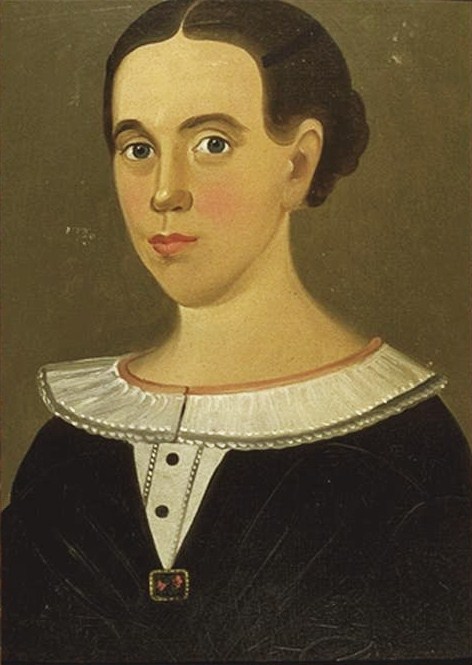 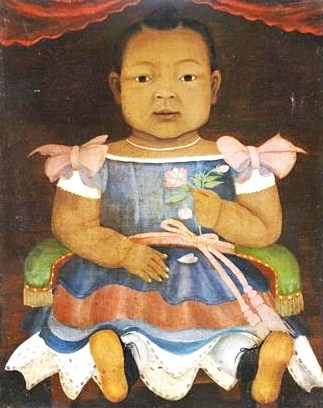 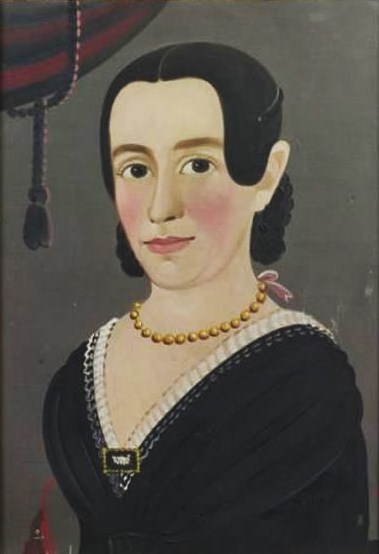 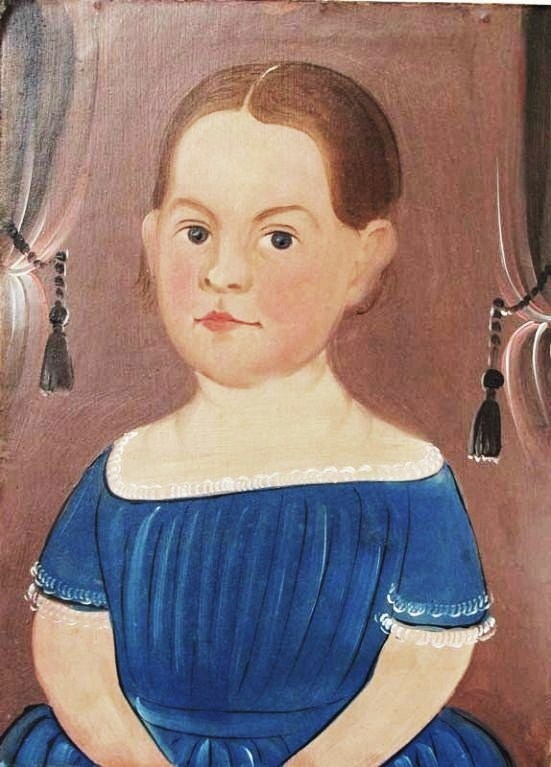 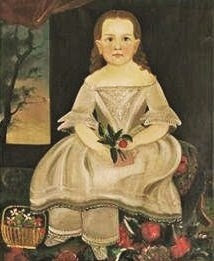 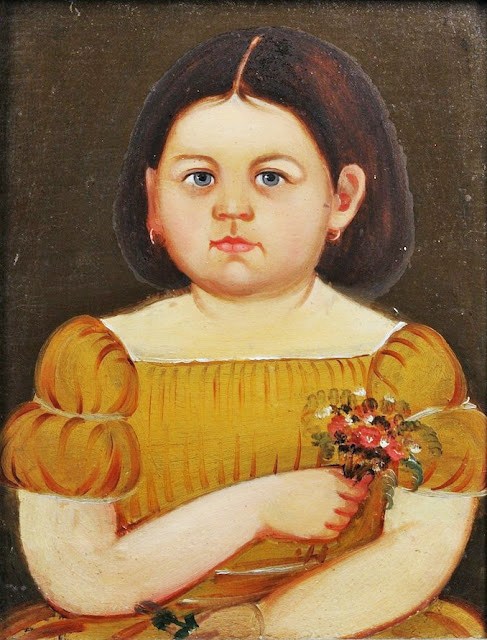 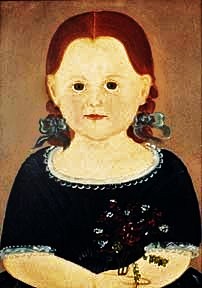 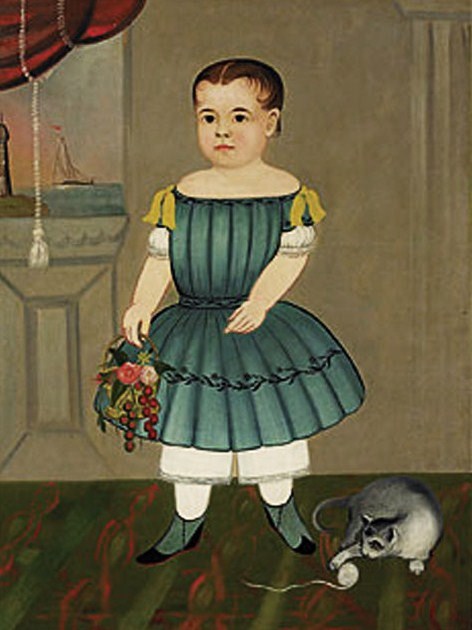 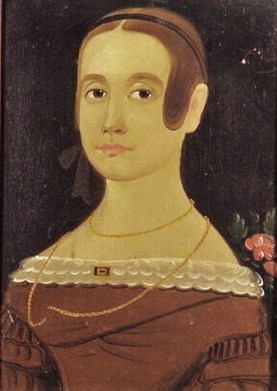 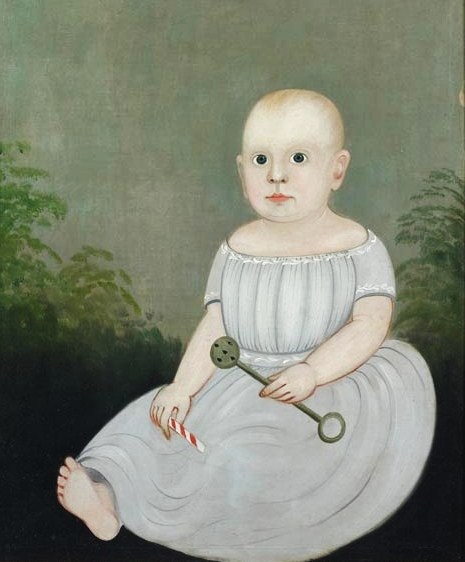 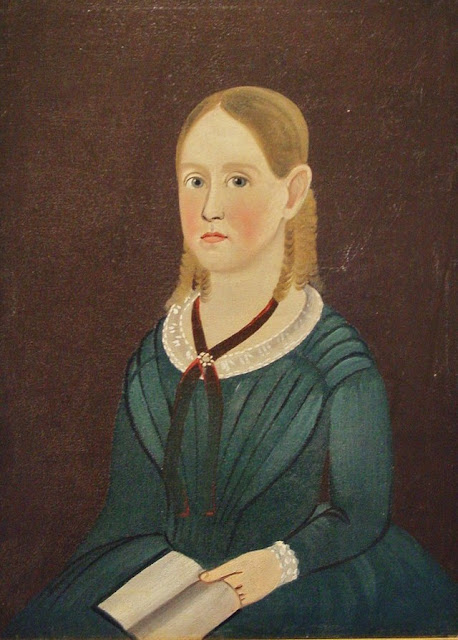 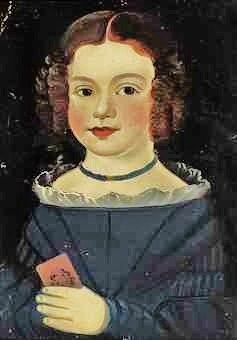 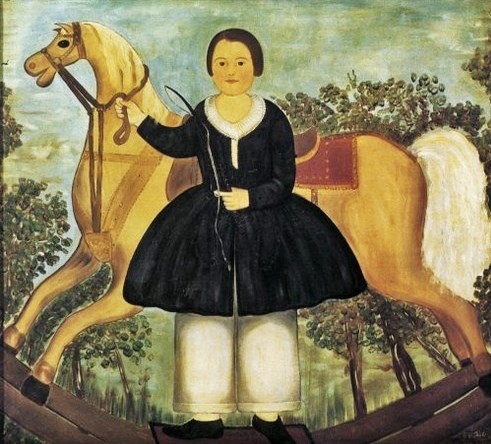