Dolley Madison always called herself Dolley, & by that name her birth was recorded on May 20, 1768 by the Society of Friends, in Guilford County, North Carolina. In 1783 her father took the family to Philadelphia, city of the Quakers. She married John Todd, Jr., a lawyer, in 1790. Three years later he died in a yellow-fever epidemic, leaving her with a small son. By this time Philadelphia had become the capital city. The young widow attracted distinguished attention. Dolley reported to her best friend that "the great little Madison has asked.... to see me this evening." 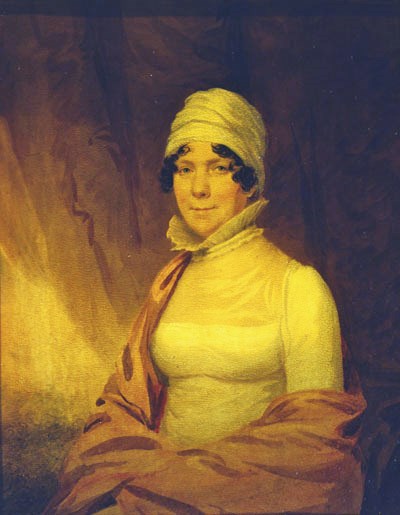 
Although James Madison was 17 years her senior, & Episcopalian, they were married in September 1794. The marriage, though childless, was notably happy. Madison was even patient with Dolley's son, Payne, who mishandled his own affairs - &, eventually, mismanaged their estate. Discarding the somber Quaker dress after her second marriage, Dolley chose the finest of fashions. A chronicler wrote: "She looked a Queen.... It would be absolutely impossible for any one to behave with more perfect propriety than she did."

Dolley made her home the center of society. She assisted at the White House, when the President Jefferson asked her help in receiving ladies, & presided at the first inaugural ball in Washington, when James Madison became chief executive in 1809.  Clad in brightly colored gowns & exotic turbans, Dolley Madison helped establish an etiquette of equality in the growing capital.  Although Dolley's social graces made her famous, her husband prized her political acumen. Her gracious tact smoothed many a quarrel.

During the War of 1812, Dolley was forced to flee from the White House by the British army. It has been reported that her quick thinking saved a portrait of George Washington from being destroyed by fire. Upon returning to the capital, she found the Executive Mansion in ruins. Undaunted by temporary quarters, she entertained as skillfully as ever. 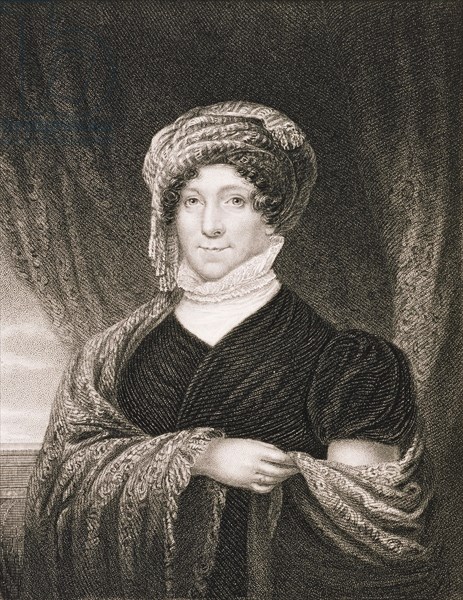 
The Madisons retired to their plantation Montpelier in Virginia until he died in 1836. She returned to the capital in the autumn of 1837, & friends found tactful ways to supplement her diminished income. She remained in Washington until her death in 1849. 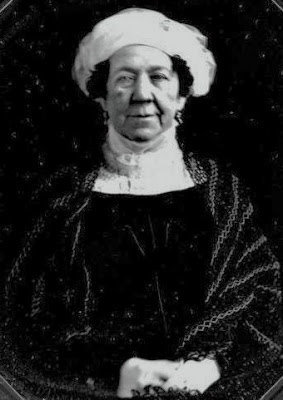 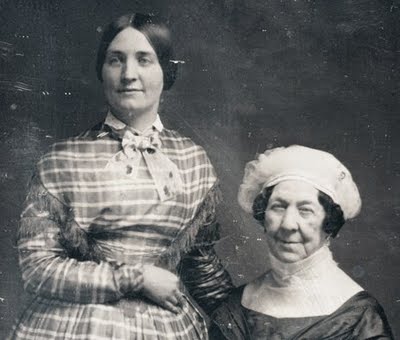 1848 photograph of Dolley Madison and her niece Anna Payne 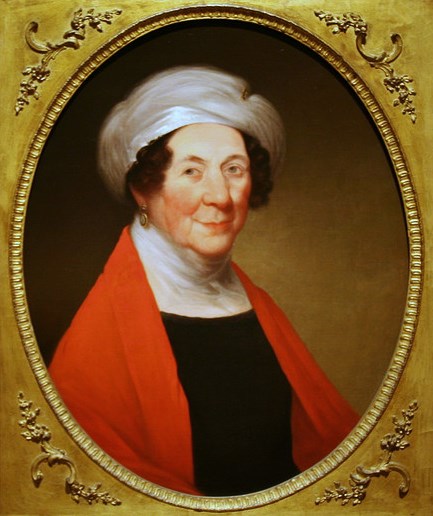 Posted by Barbara Wells Sarudy at 3:00 AM

Email ThisBlogThis!Share to TwitterShare to FacebookShare to Pinterest
Labels: 19C, A Elwell, A Herring, A Johnson-E, A Otis, A Prud'Homme, Dolley Madison, Fashion, Turquerie, Turquerie to Orientalism to Japonisme, US Art
Newer Post Older Post Home