New York-trained artist, Allen Smith, Jr. settled in Cleveland, Ohio in 1841, having been in New York City from 1930, and swiftly rose to prominence there as a portrait & genre painter. 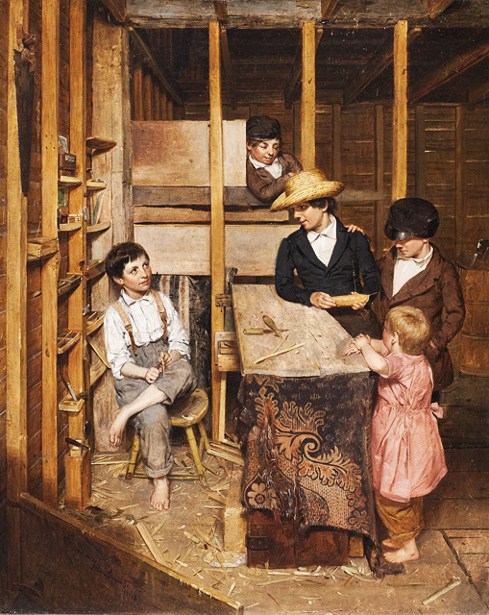 Like all artists, Smith suffered greatly during the Panic of 1857, forcing him to take a job in James F. Ryder’s studio where, according to his employer’s advertisements, he produced the “best oil painted photographs in Ohio.” 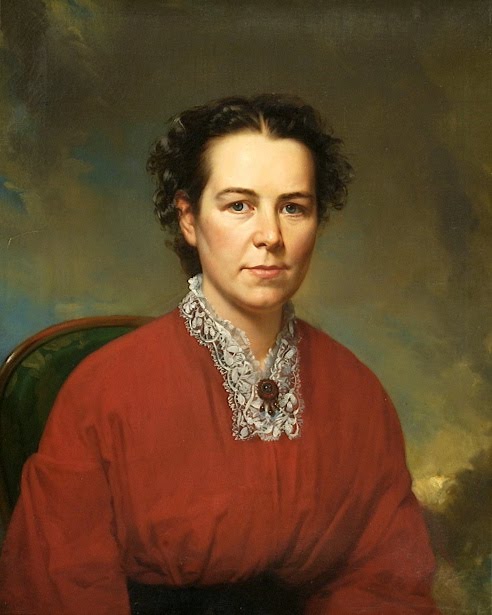 With 8 children to support, Smith collaborated with other photographers in times of need, both in Cleveland & Cincinnati, but ended his days happily in Ohio's Lake County, painting landscapes in the Big Creek Valley.
.
Posted by Barbara Wells Sarudy at 4:00 AM