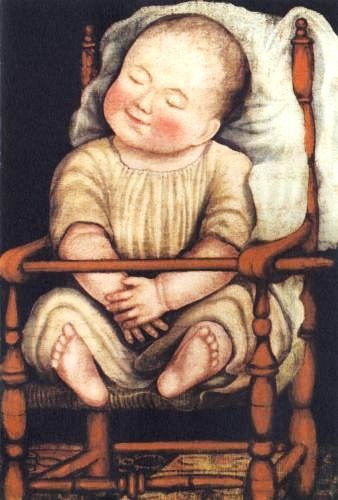 A German girl named Bertha Bushkill, “was arrested on Sunday last, in New York, for kidnapping a child. Her purpose was that she might induce a young man who had been courting her to marry her.

She had told him that he was the father of a child which she pretended was being taken care of by some of her friends.

Her lover consented to marry her, provided she would produce the child. She accordingly, stole a child; took it home, and her lover being pleased with the appearance of the child agreed to fulfill his part of the contract.

Preparations were going forward for the marriage at the time of the arrest.”