Portraits at the Philadelphia Museum of Art 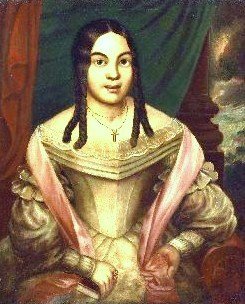 On January 14 & 16, 2009, the Philadelphia Inquirer and the Philadelphia Tribune reported that New York siblings John, Pamela, and William Pickens placed portraits painted by Philadelphia artist Franklin Street of their ancestors, newlyweds Hiram Charles and Elizabeth Montier on long term loan to the Philadelphia Museum of Art. 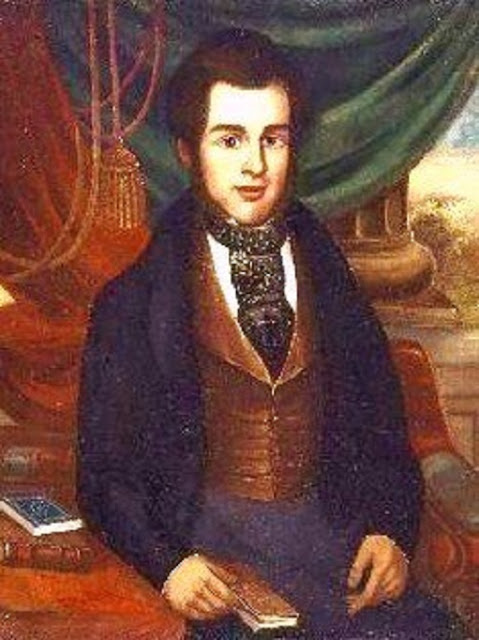 In 1742, Mayor Humphrey Morrey's son Richard (1675-1754) married one of the family’s servants, Cremona Satterthwaite (1710-1770) who was 35 years younger than he. The union resulted in five children, and in Cremona Morrey receiving 198 acres of land from Richard in 1746, near Guineatown in Cheltenham Township of Montgomery County just northwest of Philadelphia. One of their 5 children, Cremona, married a free black man, John Montier. Hiram Chales Montier descended from this union.
Posted by Barbara Wells Sarudy at 4:00 AM