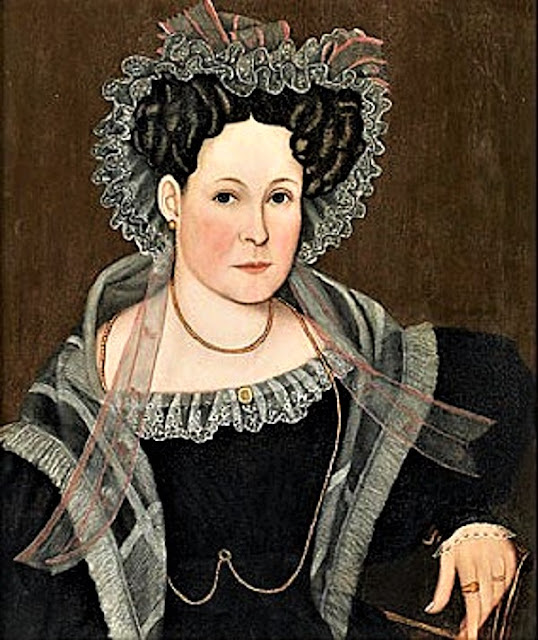 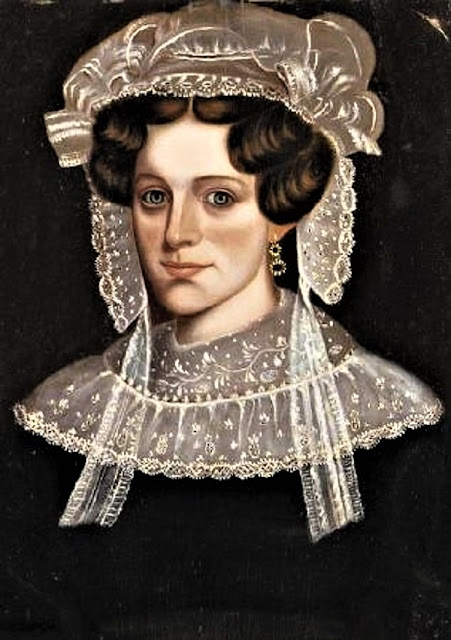 Born in Alexander, New York, Noah North was a relatively unknown portraitist whose art career seems to last only during the 1830s in the areas of Alexander, Holley, & Rochester, New York. He also journeyed into Ohio offering his services as a portrait painter and may have traveled as far as Cincinnati. He may have painted in Kentucky as well. No signed portraits from Noah North have yet been identified from the 1840s. Many naive painters saw a serious decline in the demand for their services with the development of photography in the 1940s. Another problem with Noah North's portraits is that they are similar to those of his colleague Milton W Hopkins, and often misattributed. 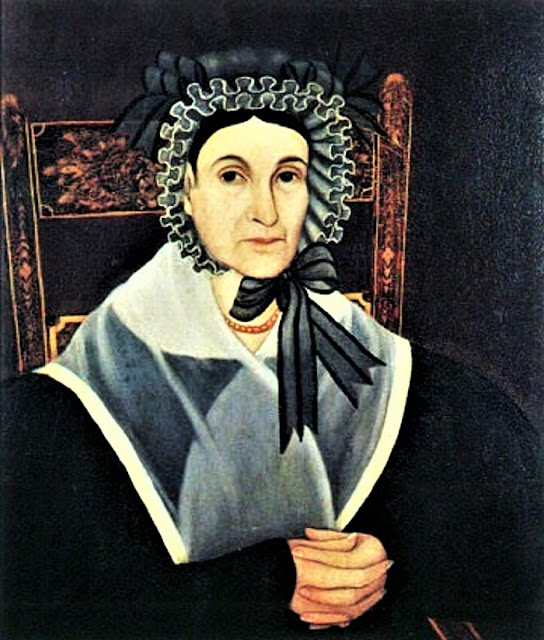 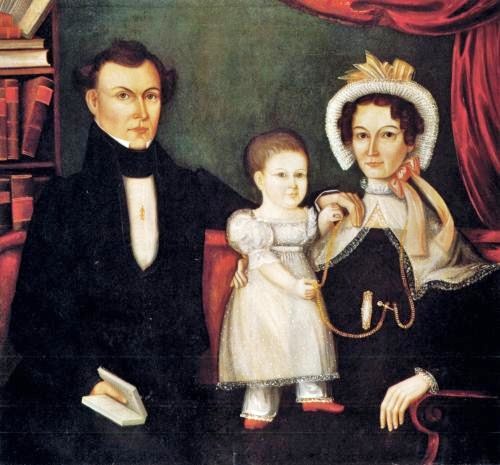 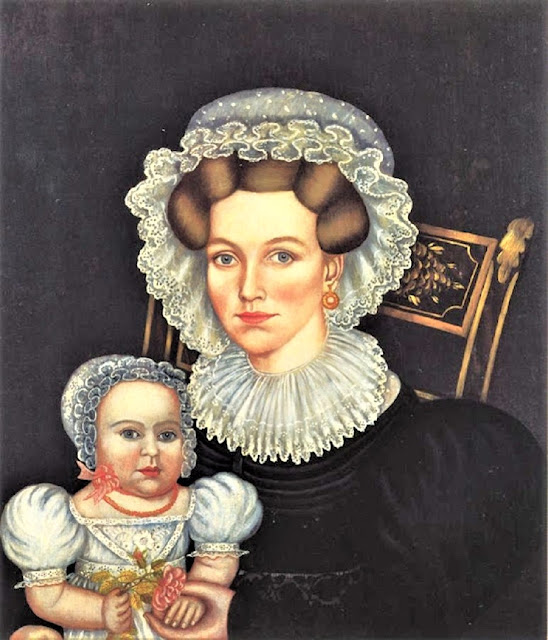