The 1859 Gothic Revival church, completely surrounded by acres of flat farm fields, is located at old Port Conway, where the colonial King's Highway (now U.S. Route 301) crosses the beautiful Rappahannock River to the historic town of Port Royal in Caroline County on the opposite bank of the river. The community was a waterway and gathering place of some importance in the 18th and 19th centuries. 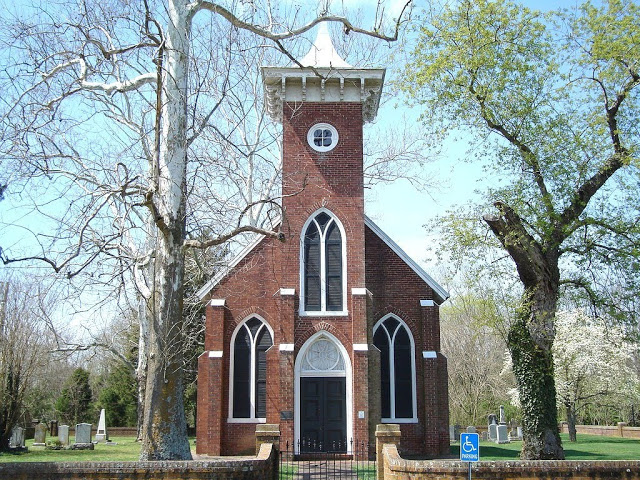 Just a few years after it was built, during the Civil War (1861-1865), the church was damaged by Federal soldiers. It was reportedly saved from further destruction by a Union soldier who began to play the pipe organ and felt so at home in the little church, that he persuaded his comrades to do it no harm. 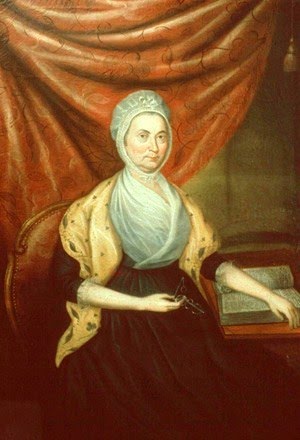 Emmanuel Church sits just at the edge of Belle Grove plantation. In 1751, future President James Madison (1751-1836), the 4th president of the United States, was born at Belle Grove, the childhood home of his mother, Eleanor Rose "Nellie" Conway. 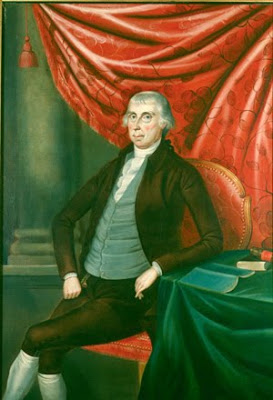 In 1987, Emmanuel Church was added to the National Register of Historic Places, and it was renovated in 1997, retaining the charm & simplicity of its original state. 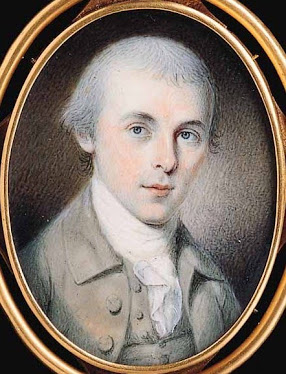 1783 Miniature Portrait of James Madsion (1751-1836) by Charles Willson Peale at the Library of Congress.

Perhaps I perceive the church as peaceful and quiet, because there is seldom anyone there. Worship services are held at the church only on the 3rd and 5th Sundays of each month at 10 a.m. But when the church does celebrate communion, hymns are played on the building's original 1860 tracker pipe organ. 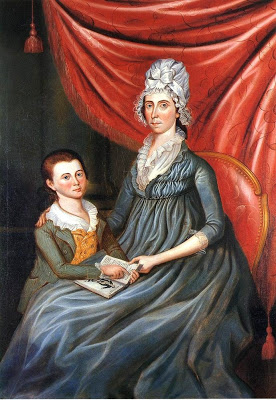 The funny thing is that for several years, while I worked at the Maryland Historical Society, the large, quirky Charles Peale Polk portraits of James Madison's parents and sister dominated my office, just before they moved to their new home in Virginia. This family, which surrounded me every workday, seeped into my subconscious, and there they remain. Perhaps I am drawn to the tiny Victorian church, so close to Belle Grove in time and space, by forces beyond my ken. 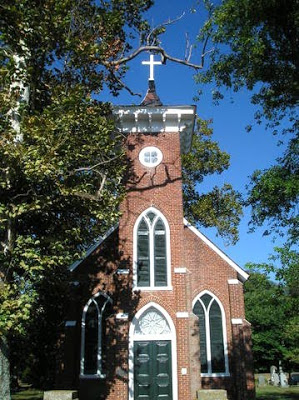