Before the I Phone... 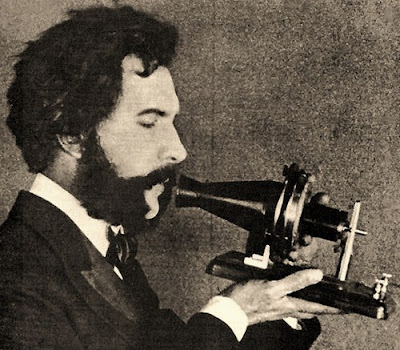 On March 10, 1876, Alexander Graham Bell made the 1st telephone call in his Boston laboratory, summoning his assistant from the next room. 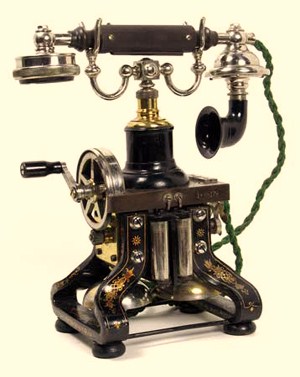 In Scotland, Bell was born into a family of speech instructors, plus his mother & his wife both had hearing impairments. 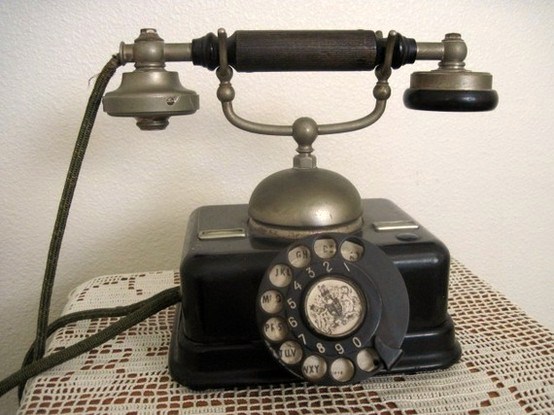 As Professor of Vocal Physiology at Boston University in 1875, on a device to send multiple telegraph signals over the same wire by using harmonics, Bell reported that he heard a twang, which led him to investigate whether his electrical apparatus could be used to transmit the sound of a human voice. 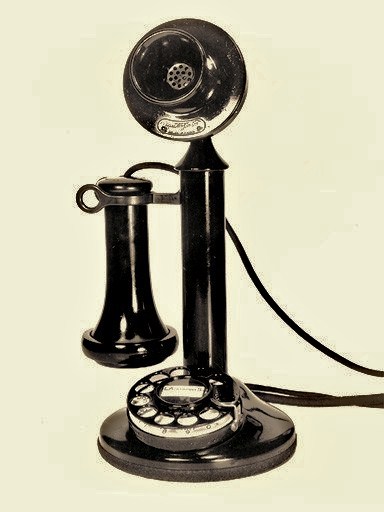 Bell's journal, now at the Library of Congress, contains the following entry for March 10, 1876:  "I then shouted into M [the mouthpiece] the following sentence: "Mr. Watson, come here -- I want to see you." To my delight he came and declared that he had heard and understood what I said. 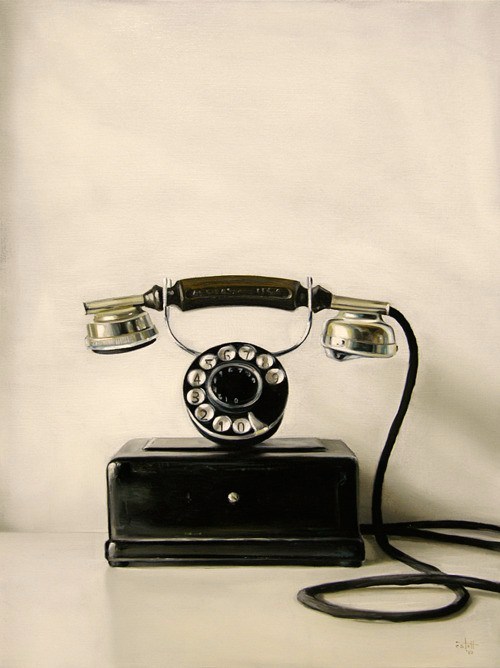 Bell continued in his journal, "I asked him to repeat the words. He answered, "You said 'Mr. Watson -- come here -- I want to see you.'" We then changed places and I listened at S [the speaker], while Mr. Watson read a few passages from a book into the mouthpiece M. It was certainly the case that articulate sounds proceeded from S. The effect was loud but indistinct & muffled.  Watson's journal, however, says the famous quote was: "Mr. Watson come here I want you." 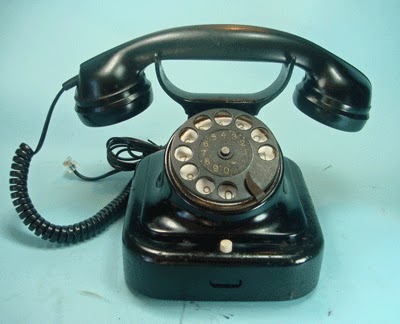 That disagreement, though, is trifling compared to the long controversy over whether Bell truly invented the telephone.  During the 19th century, the development of the modern telephone involved an array of lawsuits founded upon the patent claims of several individuals.  Another inventor, Elisha Gray, was working on a similar device, & recent books claim that Bell not only stole Gray's ideas, but may even have bribed a patent inspector to let him sneak a look at Gray's filing. After years of litigation, Bell's patents eventually withstood challenges from Gray & others. 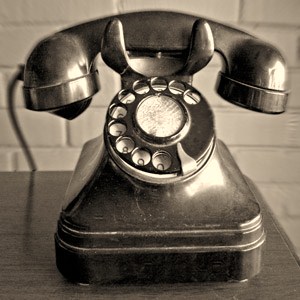 When telephone exchanges were first established, the companies primarily employed men to act as the operators. However, many of the young boys initially employed proved to be untrustworthy, likely to play pranks whilst on the phone and not connecting the phone lines correctly. This resulted in the telephone becoming one of the first businesses to extensively employ women. In America, Emma Nutt became the world's first female operator, working at the telephone exchange in Boston. Customers were reported to have been so pleased by Nutt's voice that over time, the early phone operating profession became strictly women-only. 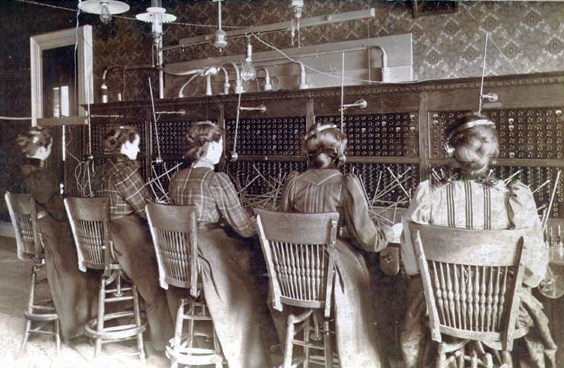 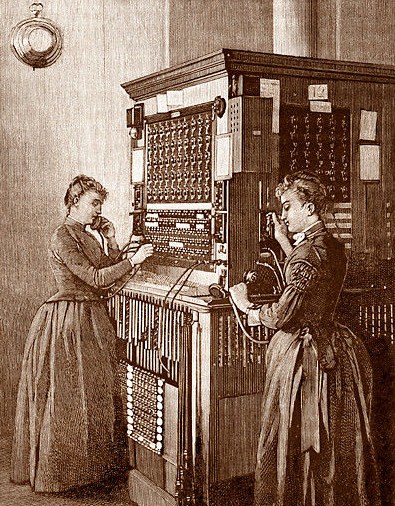 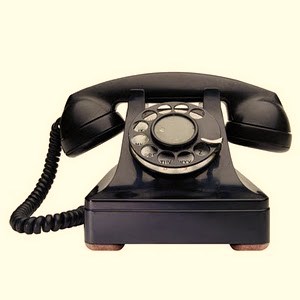 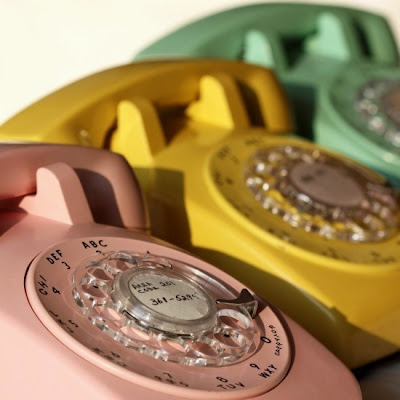