Pattern for Arts & Crafts & for the 19C US Mission Style 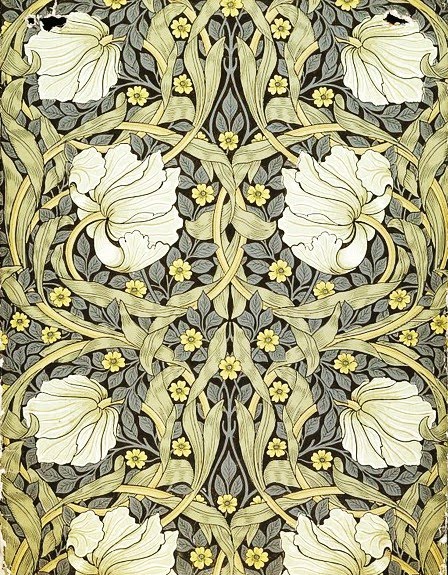 I must admit; that I have been feeling the need for a little order in my life, the kind of visual order offered by pattern. The most famous 19C English pattern & craft devotee was William Morris (1834-1896), who believed that art & society are inextricably linked.
The Arts & Crafts movement initially developed in England during the latter half of the 19C. Subsequently this style was taken up by American designers, with somewhat different results. In the United States, the Arts & Crafts style was also known as Mission style. This movement, which challenged the tastes of the Victorian era, was inspired by the social reform concerns of thinkers such as Walter Crane & John Ruskin, together with the ideals of reformer & designer, William Morris.
Art for Morris meant not only the fine arts of painting & sculpture but "that great body of art by means of which men have at all times ... striven to beautify the familiar matter of everyday life." 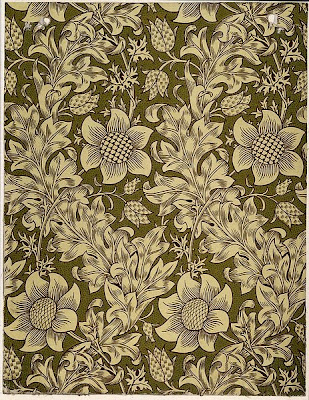 He believed that such art arose from a basic human instinct to create, & was "a joy to the maker & user alike" which satisfied personal creative talent & enriched society as a whole. 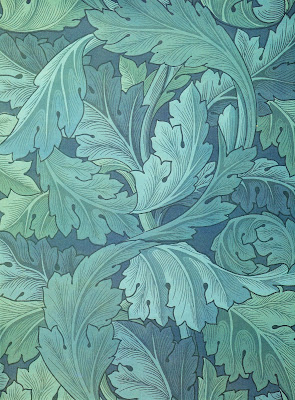 But the traditions upon which such art rested - the skills of the artist-craftsman, which Morris saw exemplified in medieval workshop practice & the guild system - had been eroded.

Since the Renaissance, the concept of the artist as a unique & special genius had led to a diminution in status of the craftsman & an inevitable division between the fine & decorative arts. 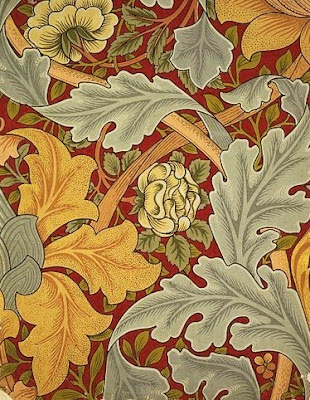 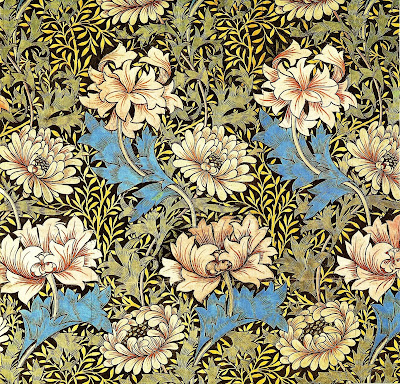