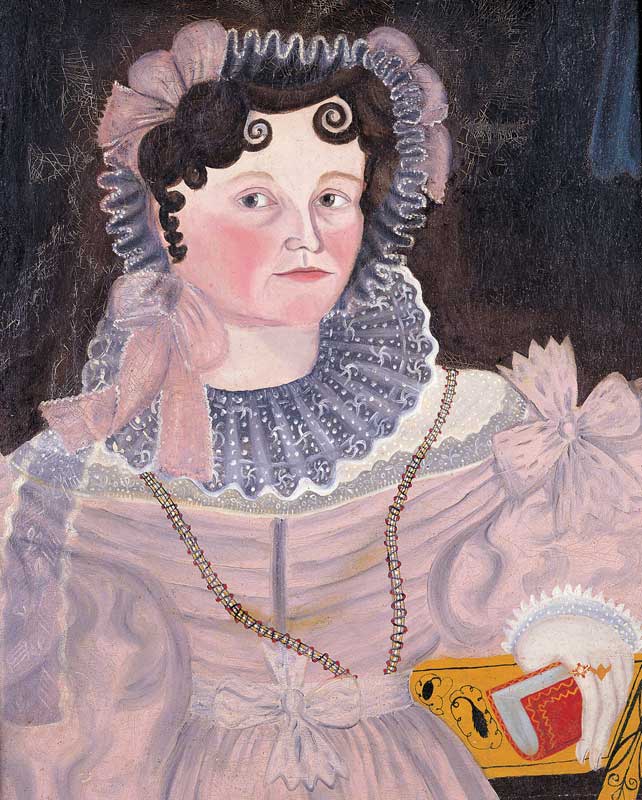 Parsons received his early education at Latin schools in Parsonsfield, Maine, where he was born, and in nearby Effingham, New Hampshire.  Parsons graduated from Bowdoin College in Brunswick, Maine. He was ordained in New York City in 1831, & became a preacher traveling to Indiana, Wisconsin, & Kansas. A dozen or so paintings by Parsons date to the period just after his return to the East Coast. Most are of subjects who lived in the area around Parsonsfield & in New Bedford, Massachusetts, where Parsons was minister for several years. The works appear to have been executed during a four-year span from 1834 to 1838.
Posted by Barbara Wells Sarudy at 4:00 AM