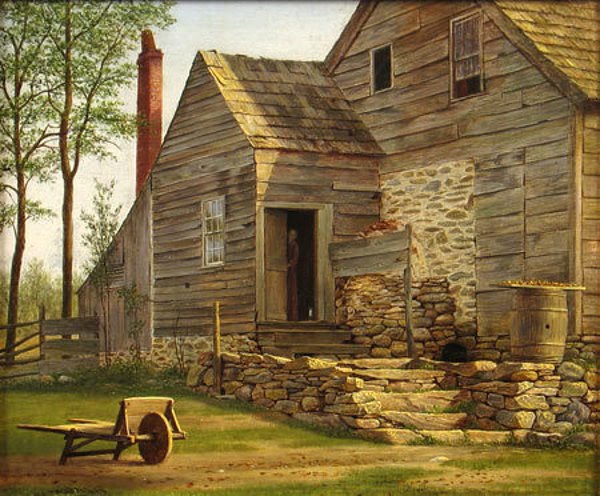 Born in Setauket, New York, the self-taught William Davis was a painter of trompe l'oeil still life, genre, & landscapes. He trained as a boat builder in Port Jefferson, Long Island. There, he befriended renowned genre painter William Sidney Mount, who lived nearby in Stony Brook. Davis was influenced by Mount, who was one of the most respected painters in America at that time. Although Davis was never a pupil of Mount's, surviving letters between the two artists show that Mount often gave the younger painter artistic advice. 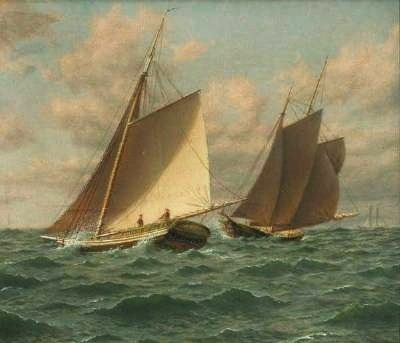 In 1868, Davis exhibited still-life paintings at the National Academy of Design. From 1863-1871, he exhibited at the Brooklyn Art Association. Davis had opened a studio in New York City in 1868; but in 1872, he returned permanently to the Long Island area of Port Jefferson, where he was affectionately known as "Painter Davis." Mount had died 4 years earlier, & to a degree, Davis continued in his mentor's footsteps, providing locals with paintings of villagers pursuing their daily tasks, the area's quiet bays & coves, as well as boats anchored or at sea. 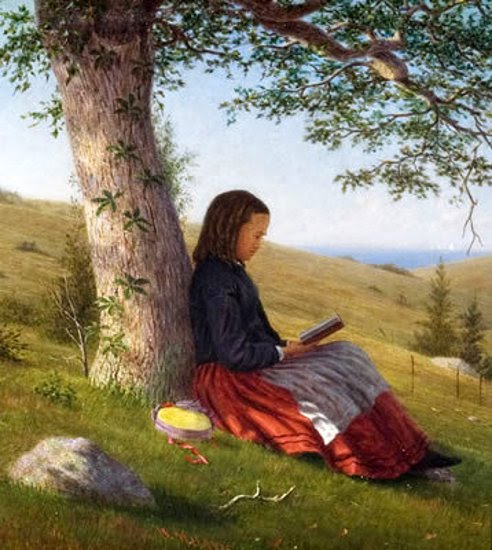 Once he returned to Long Island, Davis exhibited exclusively in Port Jefferson, with the exception of a one-man show in Bridgeport, Connecticut in 1894. According to the Bridgeport Daily Standard, Davis showed 135 of his works and had over 700 people in attendance. Davis died on Long Island in 1920. 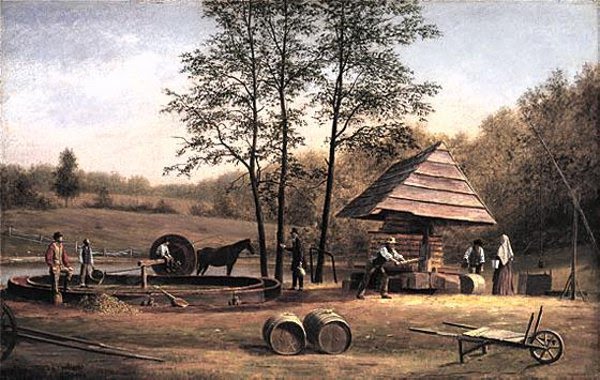 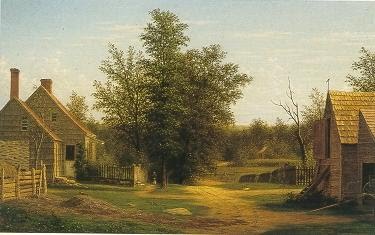